The Heart of Drones: Power System

When introducing the superior performance of drones, it is not only dependent on whether there is a reliable flight control system. The stability and reliability of the power system composed of ESCs, motors, propellers and batteries are also an indispensable part of drones. To complete the mission of the drone, the power system needs to provide a steady stream of power, which is called the "heart" of the drone.

The power system of drones mainly has two kinds of electric motor and internal combustion engine. Currently, electric drones are widely used, which mainly include four parts: motor, ESC, propeller and battery. The perfect match between the part and the whole can ensure the stable, safe and convenient flight of the drone.

The propeller in drone is a device that converts the rotational power of an engine into propulsion or lift. Generally speaking, the fewer the number of blades, the higher the efficiency.

The main function of the best drone battery is to provide power energy for the drone. The battery on the drone is generally a high-rate lithium polymer battery, which has the characteristics of high energy density, light weight, and high current resistance. 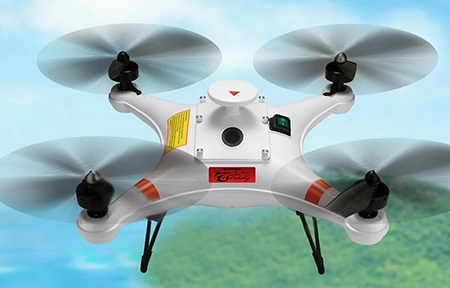 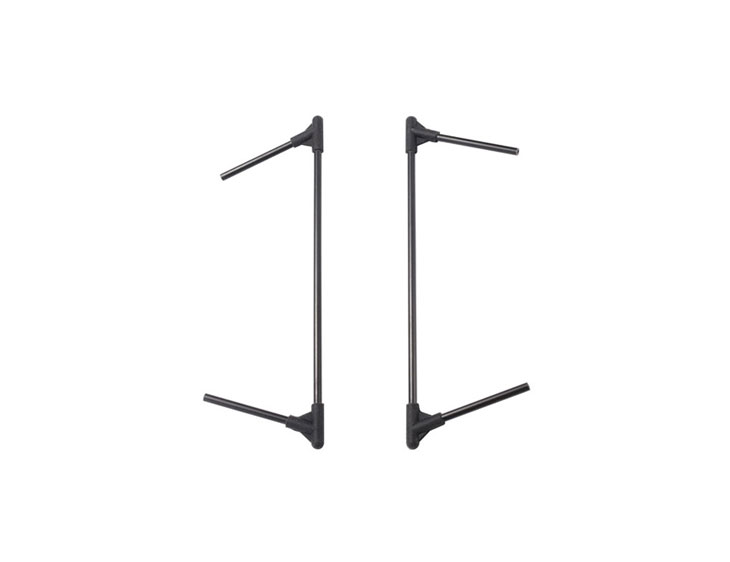 What Parts Do Fishing Drones Have? 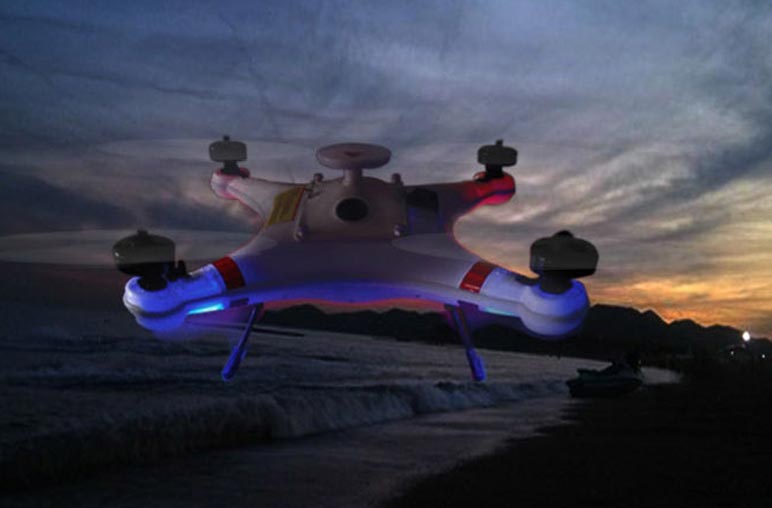 Why Choose Fishing Drone at IDFTECH?