How To Use A Poseidon 480 Drone For Fishing?

How can we fish by drones? Surely, you must have a fish drone first. The Poseidon-PRO of ldea-fly Technology is a good fishing drone, which is specially built for waterproof fishing with the characteristics of high tightness, waterproof, abrasion resistance and shatter-resistant, as well as long battery life, strong load capacity, various flight modes and strong water resistance. In addition, it also has real-time video surveillance, multifunctional distributor, multiple security systems, night lighting navigation and other functions.

To Go Fishing with the Chosen Poseidon Fishing Drone

First, prepare the bait, and hang the bait on a hook, then tie a knot at a certain distance from the fishing line. The distance of the knot should be carefully considered, which should satisfy the requirements that the fishes will not be scared when throwing in the bait and the throwing-in accuracy will not be influenced by the fish drone airstream, and of course, the distance depends on which fishing drone you use.

Second, hang the knot into the dispenser and place the fishing drone with camera on the flat ground. The ground must be flat because if the fishing drone takes off on the uneven ground, it will easily roll over with poor take-off skills, and it is troublesome if the propeller turns over and catches the fishing line. In addition, details must be noted, for example, the bait should be placed properly to prevent jamming other objects and causing fish drone explosion. Because the Poseidon-PRO II waterproof drone of ldea-fly Technology can take off over water, it can be launched directly under the water.

When you find a suitable fish school, locate the cheap fishing drone in the high altitude over the fish and slowly lower the flight altitude. Be careful to prevent the air flow and sound of the fishing drone scaring away the fish, then you can throw the bait out with the remote rod of the dispenser at a right time.

Notes about the Fish Drone Battery

Poseidon-PRO II waterproof fish drone has an ultra-long battery life. However, it is recommended to reserve more batteries when using the fish drone for the first time, so as to avoid wasting a lot of time due to the lack of experience and causing the failure of the fishing drone to return successfully. After that, you can consider the battery quantity according to your own fishing time.

After finishing the steps, wait for the fish to get hooked and slowly drag the fish ashore, which can be called playing a long game! Don't you guys feel excited to see this? Take your Poseidon 480 fishing drone and go fishing! 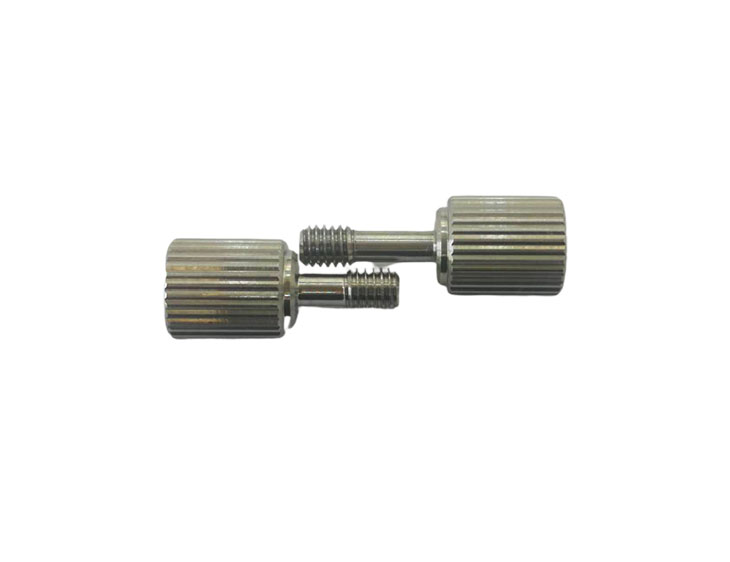 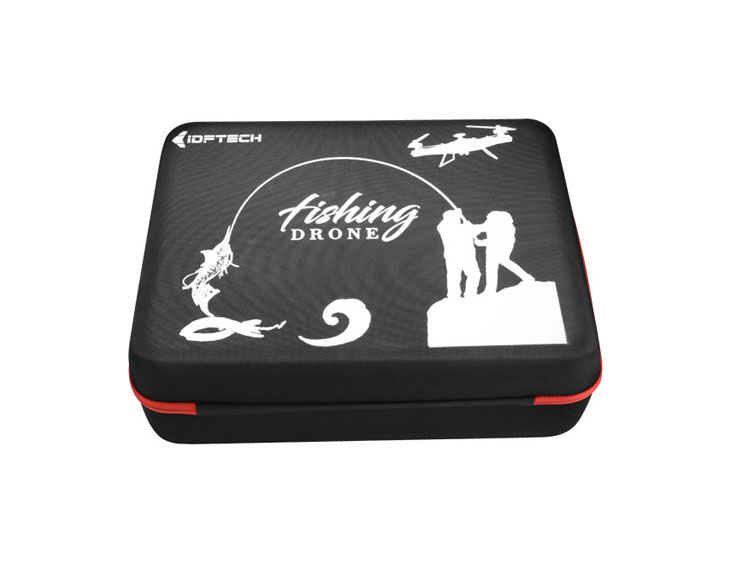 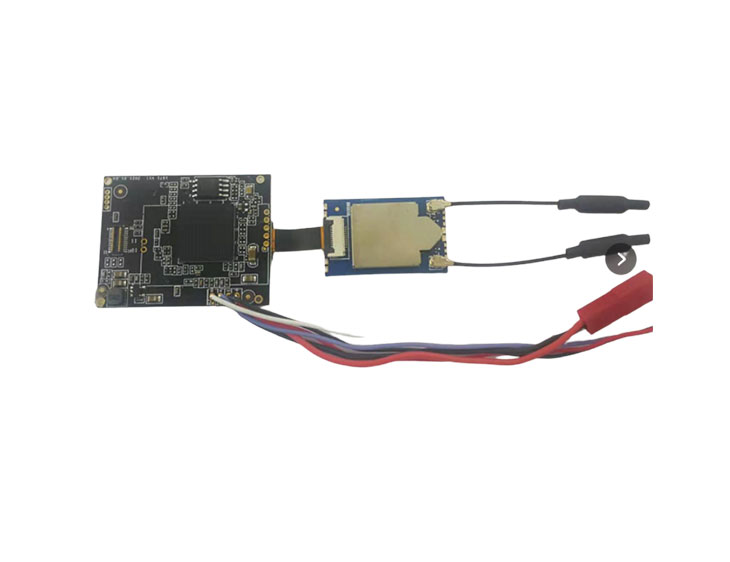 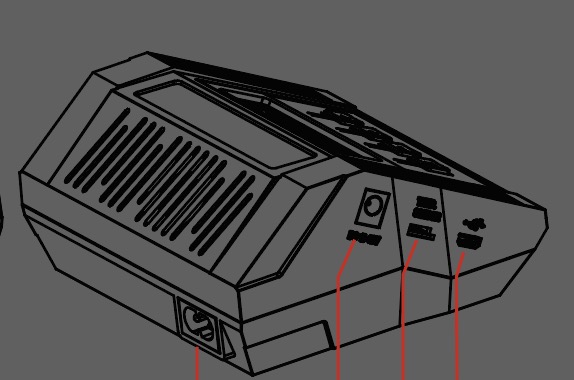 What do You Need to Build Your Own Drone Kit? 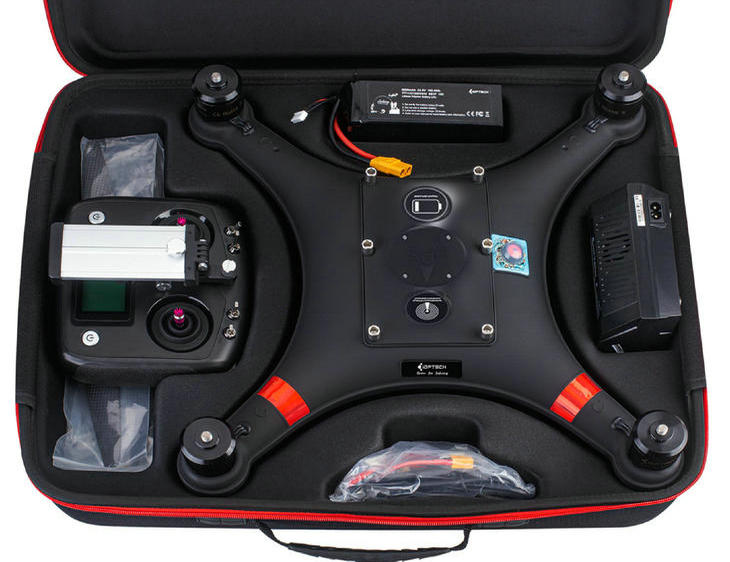 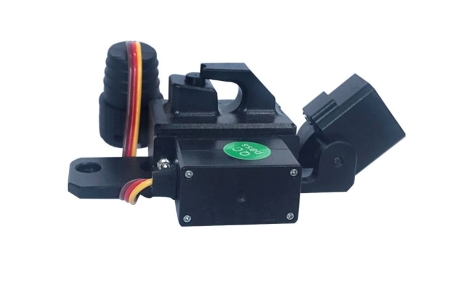