The remote control is the most important part for the model aircraft enthusiasts. The purpose of drones is that the aircraft can be completely separated from the control of the ground remote control. For those who are just getting started with drone, the remote control still plays a vital role when they have not learned how to do route planning and fully automatic flight for drones.

At present, the mainstream radio frequency used for drone remote control is 2.4G. This radio wave has a longer wavelength and can communicate with a longer distance. The communication distance between an ordinary 2.4G remote control and the receiver is about 1km in an open place. 2.4GHz wireless technology has now become the mainstream transmission technology for wireless products. The so-called 2.4GHz refers to a working frequency range of 2400M-2483M, this frequency band is free of application for use worldwide. Common Wifi, Bluetooth, and ZigBee all use the 2.4G frequency band. Wifi, Bluetooth, and Zigbee are all based on 2.4GHz, but they use different protocols, resulting in different transmission rates. So, the scope of application is different. The same 2.4G frequency is used as the carrier, but the communication methods derived from different communication protocols will be very different. Only in the amount of data transmitted, there is a difference from 1M per second to 100M per second.

Because radio waves may be interfered or lost during transmission, when the receiver cannot receive the transmitter's data, it usually enters the protection state, that is, it still sends control signals to the drone. The signal is the last time the receiver receives the valid data from the remote control transmitter.

The 4 control sticks in the main control panel correspond to throttle, heading, roll, and pitch respectively. In addition to these 4 main control channels, the drone remote control has other control rods or control knobs. Used to define for users. There is no difference between these auxiliary channels in principle. They are usually used as some special function switches of the drone, such as the control of the tripod head, the camera shutter, or the other function switches, etc. The readings of these auxiliary channels will be sent by the remote control to the receiver, and the values of the receiver paddle will be sent to the drone controller, and then the drone determines which function is controlled by the control amount of these auxiliary channels. 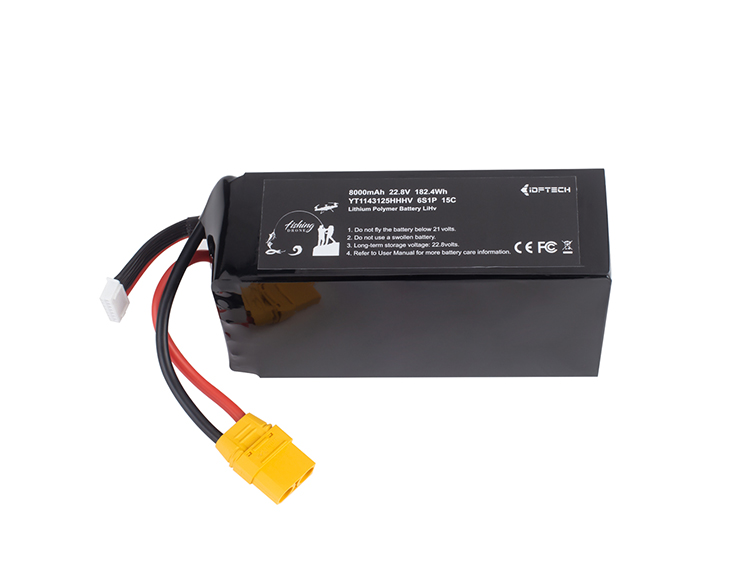 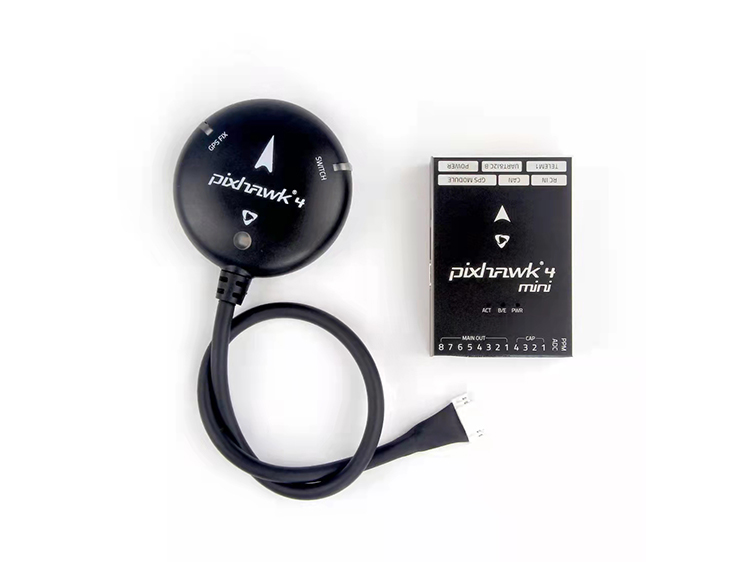 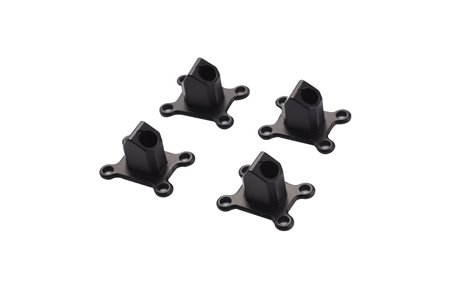 How to Choose Fishing Drone with Camera and Remote Control 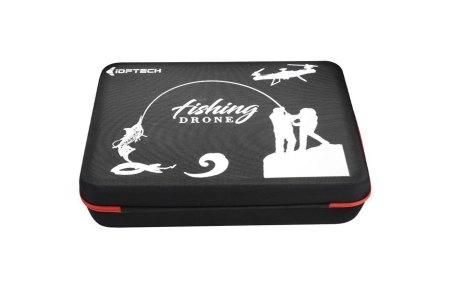